Voluntary Local Reviews (VLRs) and Voluntary Subnational Reviews (VSRs) are a powerful tool to advance the localization of the Sustainable Development Goals (SDGs). They are not only a monitoring and reporting tool to assess SDG advancements at the local level but over the past years have also demonstrated to be stimulating and driving local action to implement the global goals. VLRs and VSRs are changing the local-national dynamic. The VLR-VSR movement has increased the demand for institutional interaction between the local and national level. Several countries have established inter-institutional and cross-level mechanisms for different levels of government to work together, exchange data, practices, and techniques on the implementation of the SDGs.

VLRs and VSRs do not have an official role in the HLPF yet.  VLRs are not recognized as official tools to report on the progress of SDGs at the level of HLPF and do not have a place for presentation and discussion in the official agenda  of the Forum. Nevertheless, the issue of local action has gained increasing importance in the Forum through key political events such as the Local and Regional Governments Day and the Local and Regional Governments Forum. This increased recognition comes due to the tireless work of networks of local and regional governments such as UCLG and UN agencies that have contributed to carry the torch of localization.

UN-Habitat and UCLG have been working together to support VLRs and VSRs. The two institutions have joined forces to provide local governments and stakeholders with cutting-edge knowledge and exchange opportunities on VLRs. Building on this alliance, UN-Habitat and UCLG are organizing the VLR-VSR Days to discuss the most recent developments related to VLRs and VSRs, bringing together key partners from the globe. The results of the discussion will directly feed into the organization of the World Urban Forum taking place in June 2022, as the main UN Forum on the local implementation of the SDGs and VLRs. 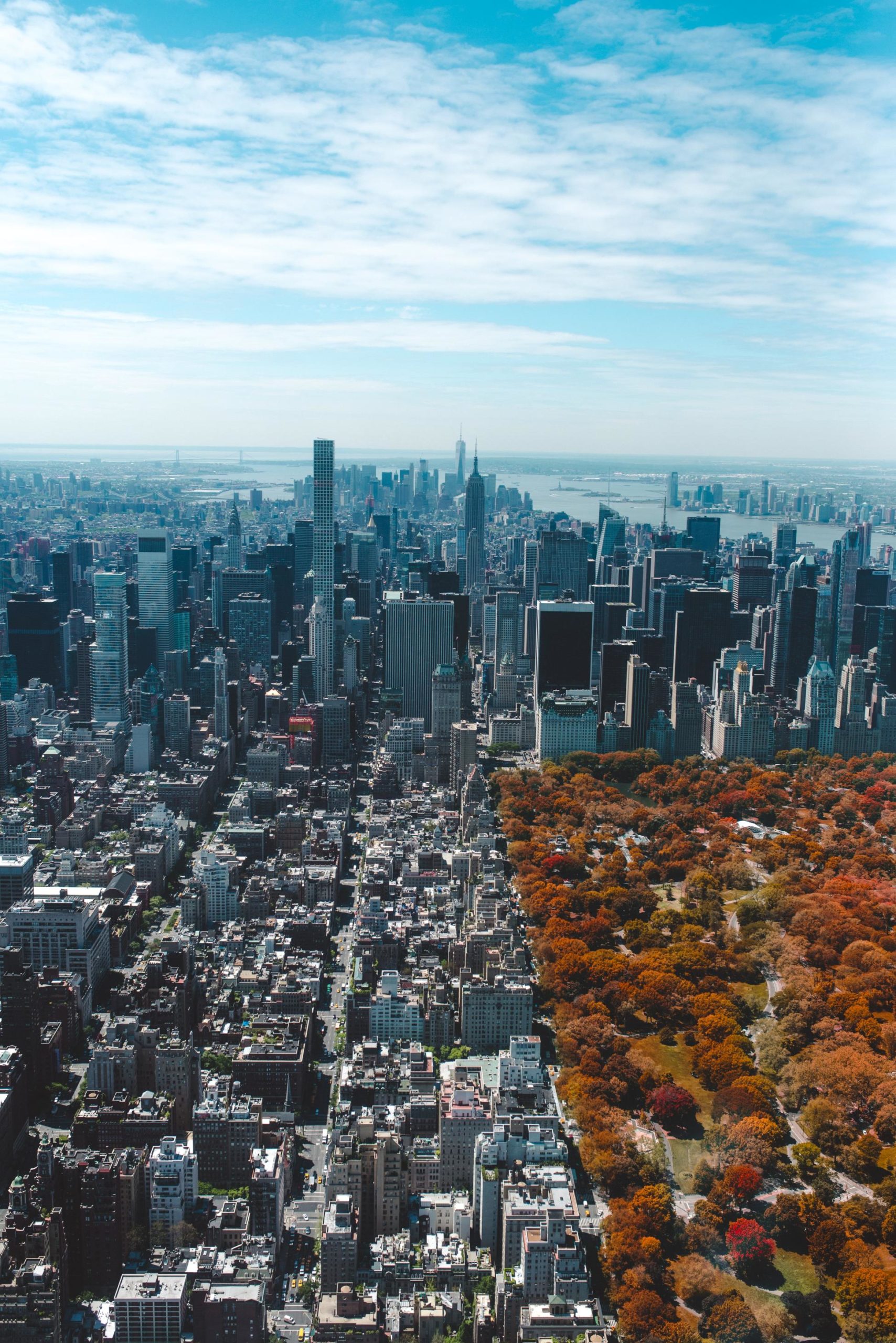 The objective of the VLR-VSR Days is to provide a space for exchange, mutual learning and common reflection for all governments and stakeholders engaged in advancing the localization, monitoring and reporting of the SDGs.

Eight VSRs have been launched in 2021, building on the seven launched in 2020: Cape Verde, Germany, Indonesia, Mexico, Norway, Sweden, Tunisia and Zimbabwe.  Over the past two years, the total number of VLRs available worldwide has doubled (from approximately 40 VLRs in June 2020 to more than 100 in June 2021). This, combined with the 15 VSRs presented so far, represent over 16,000 local and regional governments around the world showcasing the importance of subnational reporting to achieve the goals. 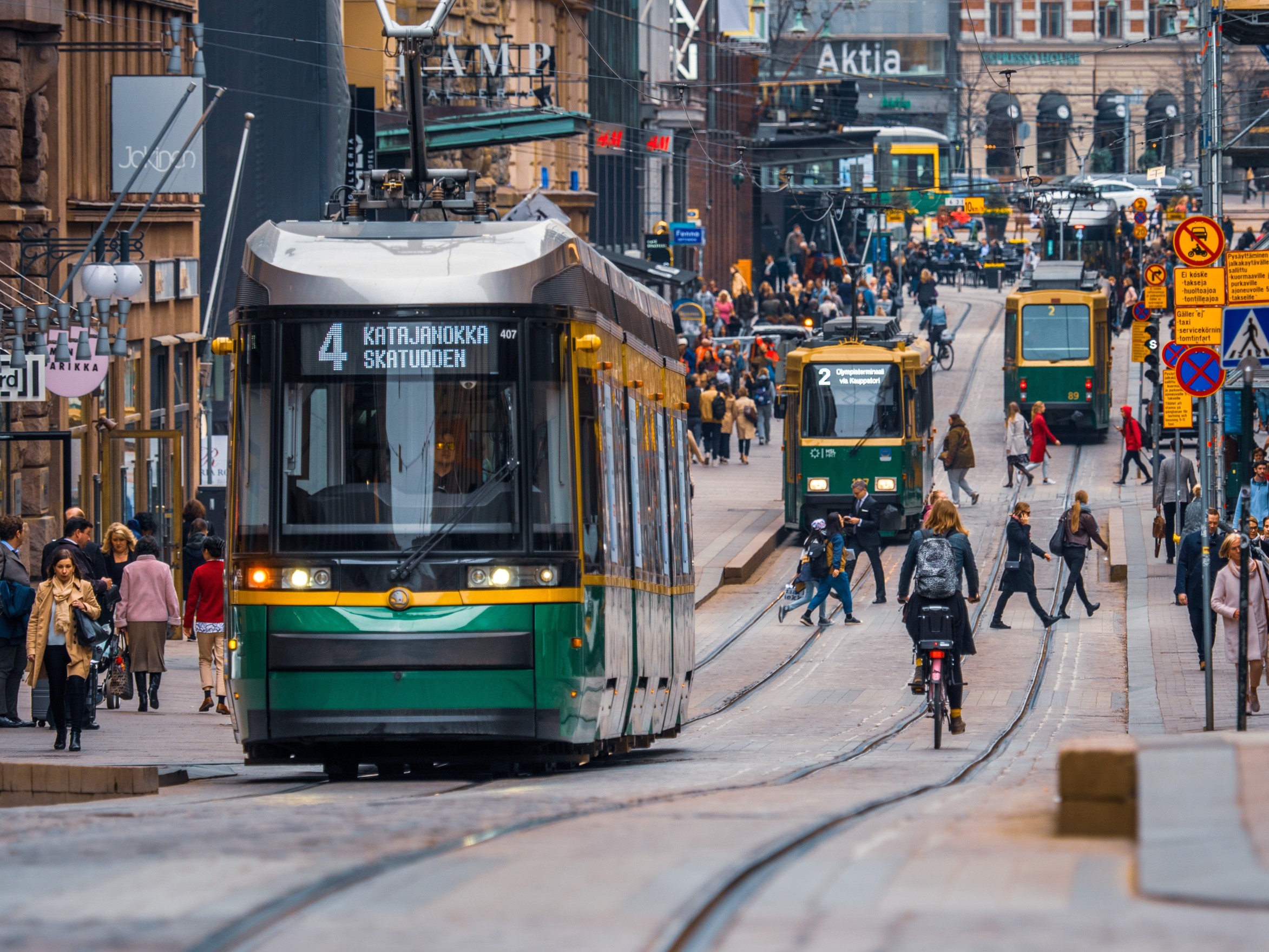 Towards a New Generation of Voluntary Local Reviews: Exploring the Local-National Link

Following the publication of the first volume of the Guidelines for VLRs in July 2020, UN-Habitat and UCLG have developed a second volume exploring the relation between VLRs and VNRs. The session will officially launch the second volume of the guidelines for Voluntary Local Reviews developed jointly by UN-Habitat and UCLG and to present the VLR Communiqué. Moreover the session will see the participation of partners from the globe to share their experience linked to VLRs and specifically the multilevel connection with the VNR process.

Launch of the VLR of the Metropolitan Area of Florence

Based on the example of the VLR of Florence Metropolitan Area, the session will be the occasion to discuss the role of metropolis in achieving the SDGs and on the specificities of their reporting and monitoring process through the VLR tool.

New modalities of local and regional government involvement in monitoring and reporting are being developed. Eight countries prepared Voluntary Subnational Reviews (VSRs) or Local Governments Voluntary Reviews in 2021: Cape Verde, Germany, Indonesia, Mexico, Norway, Sweden, Tunisia and Zimbabwe. These VSRs build on the experiences of the VSRs developed in 2020, reaching a total of 15 VSRs in 2 years.

VSRs analyse the efforts of local and regional governments to align the SDGs with local development plans and present an assessment of the extent to which institutional environments enable SDG localization—which includes the evaluation of the means of implementation available to support these localization processes. VLRs and VSR are revamping the dialogue between LRGs, their associations, national governments and international institutions.

The aim of this session is to present the main findings of the VSR developed in 2021, and to allow representatives from national governments and partners to share their first reactions to the reports.

Data and Indicators in VLR and VSR Procesess

Since its adoption in 2015, the 2030 Agenda and the SDGs came with a formal mechanism of quantitative monitoring that built on a complex system of indicators, developed by the IAEG-SDGs. The system includes 232 statistical indicators. The Expert Group took on the challenge of providing each one of them with adequate methodological rigor and detail to be universally available — a must-do for an agenda which is naturally transversal and all-encompassing.

The session will be an occasion to present the  UN-Habitat approach to data and indicators development for SDG localization and VLRs, specifically looking at the UMF and SDG Cities Initiative. In addition a specific focus will be put on waste indicators, through the Waste Wise Tool. Also, the session will bring together partners from the globe to discuss their experience on indicators development and data creation for VLRs. The ultimate goal of the session is to collect information on best practices and stimulate innovation for the future of local reviews.

Participation and Social Inclusion in VLR and VSR processes

Through participatory and inclusive processes, VLRs and VSRs have the potential to bring communities, vulnerable and traditionally excluded groups closer to decision-making at local level, making development responsive to communities’ needs and priorities.

VLRs and VSRs collect a wealth of information on policies, practices and initiatives with which local communities have advanced significantly in the achievement of the SDGs in their territories. Each of these contributions provides knowledge, lessons and relatable experiences that may also guide more and more local governments as they approach the 2030 Agenda and look to be part of a larger constituency of like-minded institutions.

The session will be the occasion to allow stakeholders that are working on VLRs and VLRs to share best practices in community engagement throughout the different stages of the review, sharing the processes and results of their participatory and inclusive process. The exchange of best practices will be enriched by a question and answer session in which cities interested in undertaking VLRs can learn on how to meaningfully engage community members in developing and implementing the VLRs and VSRs. 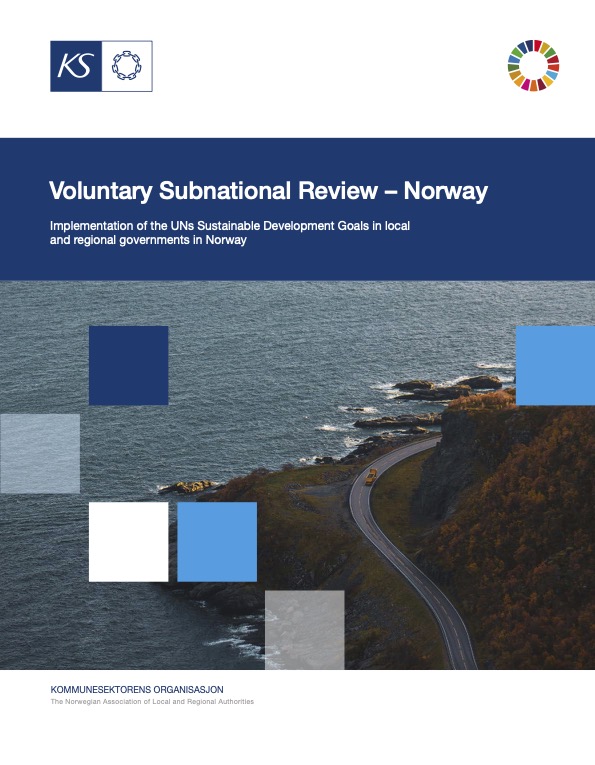 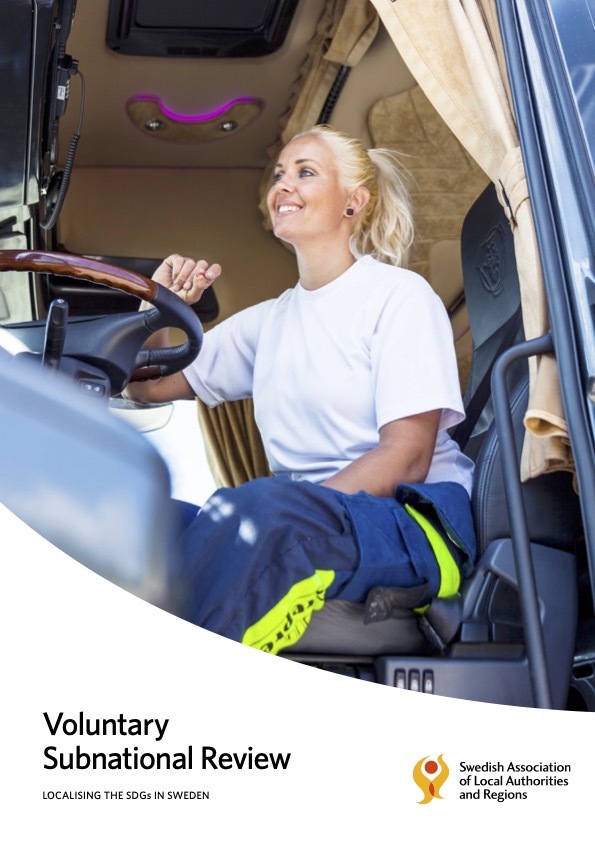 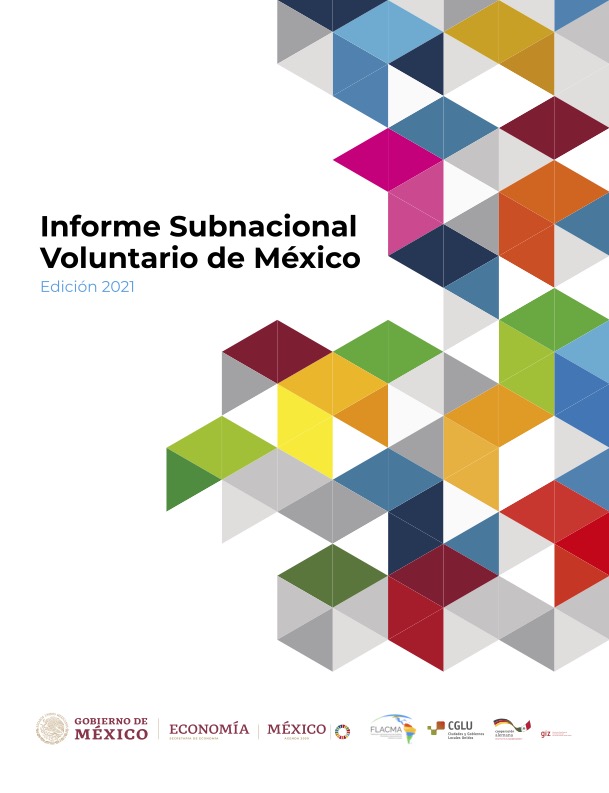 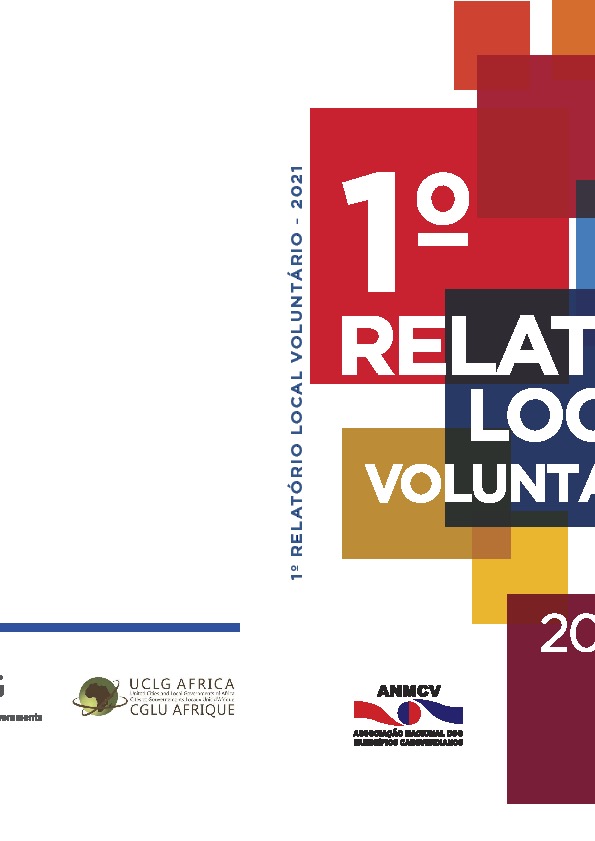 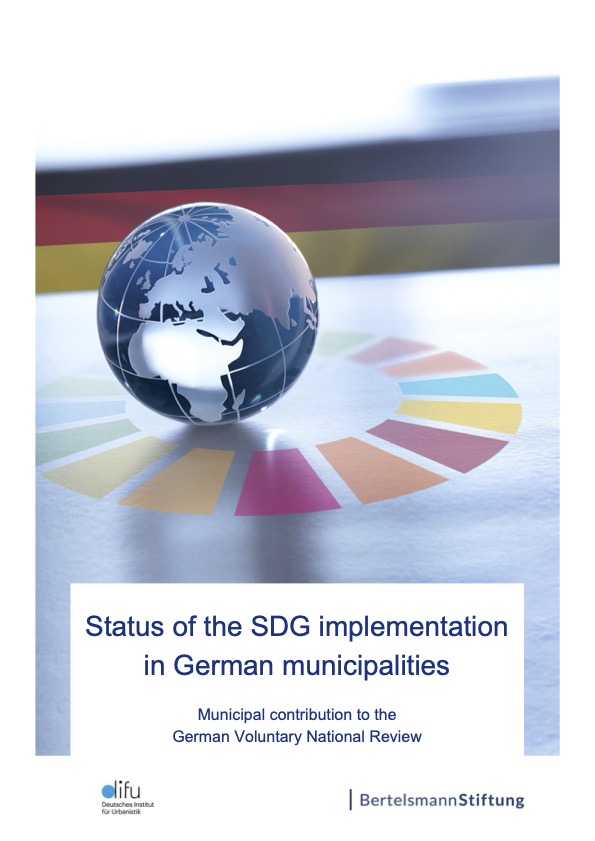 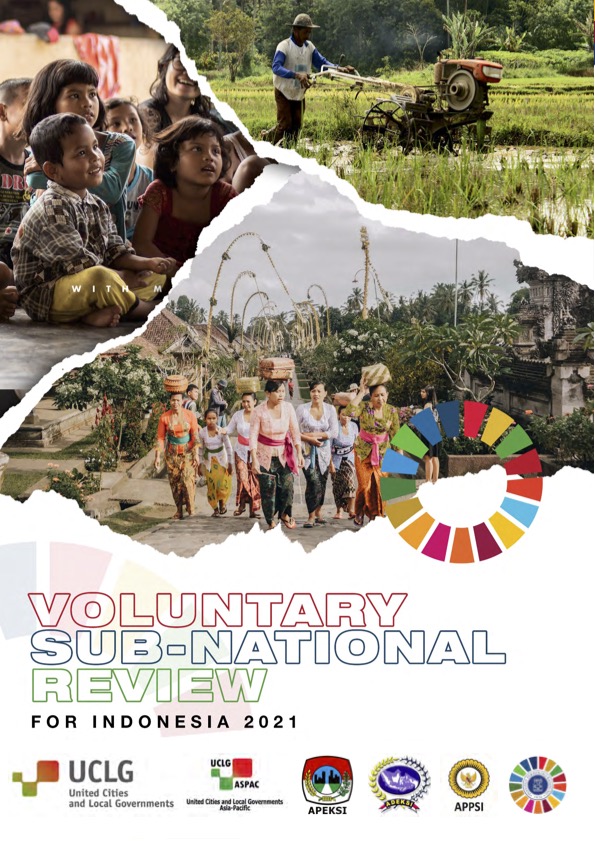 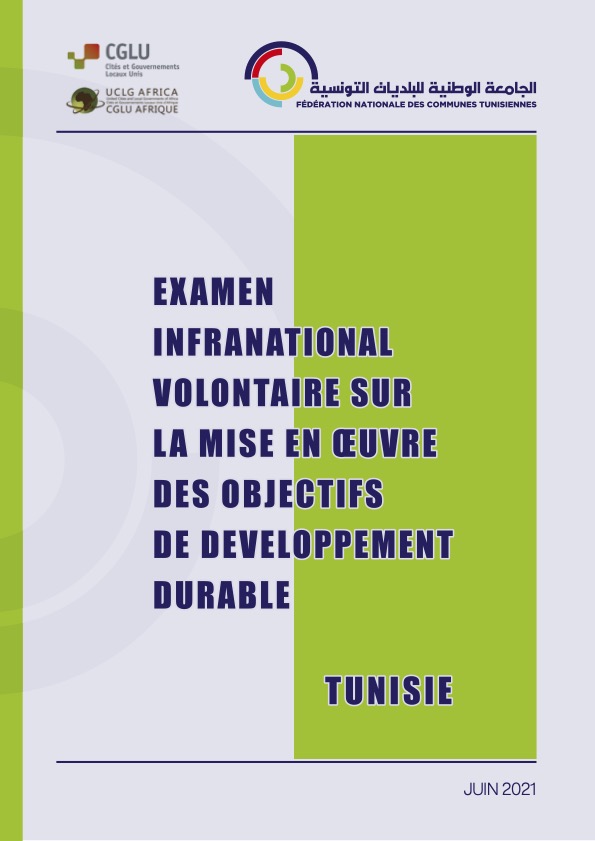 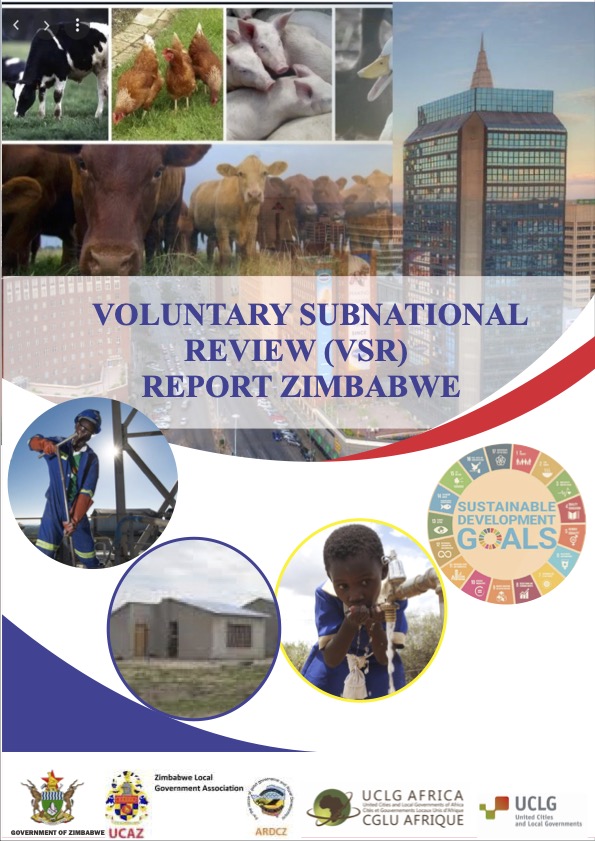 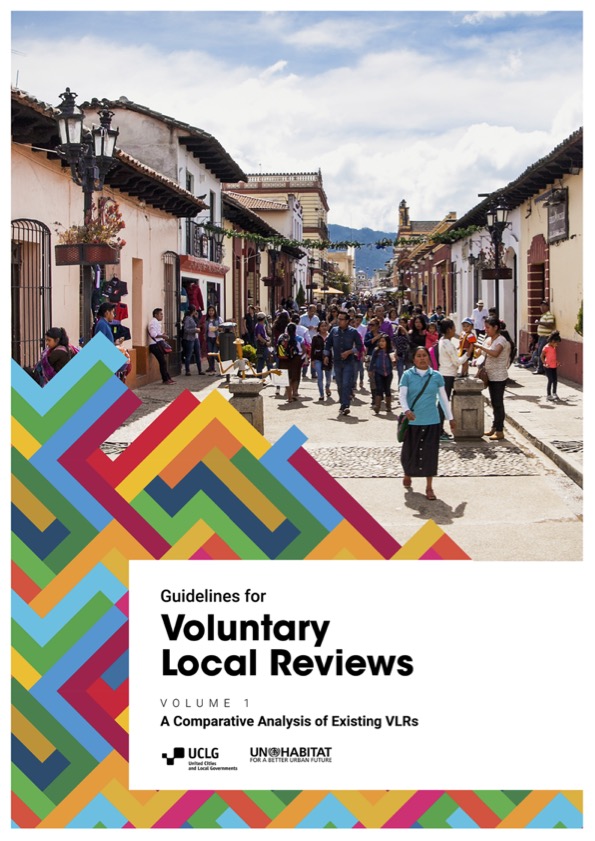 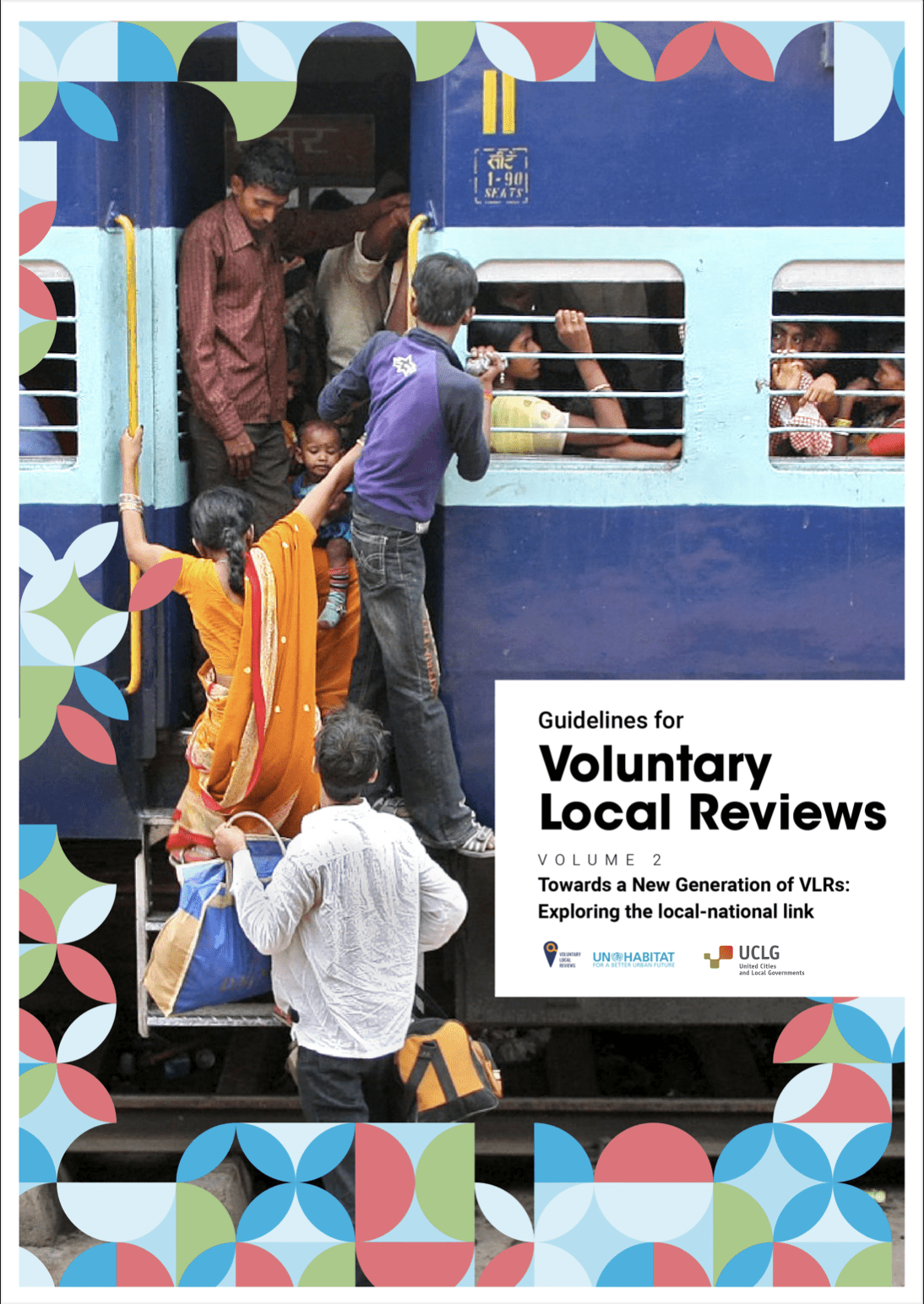 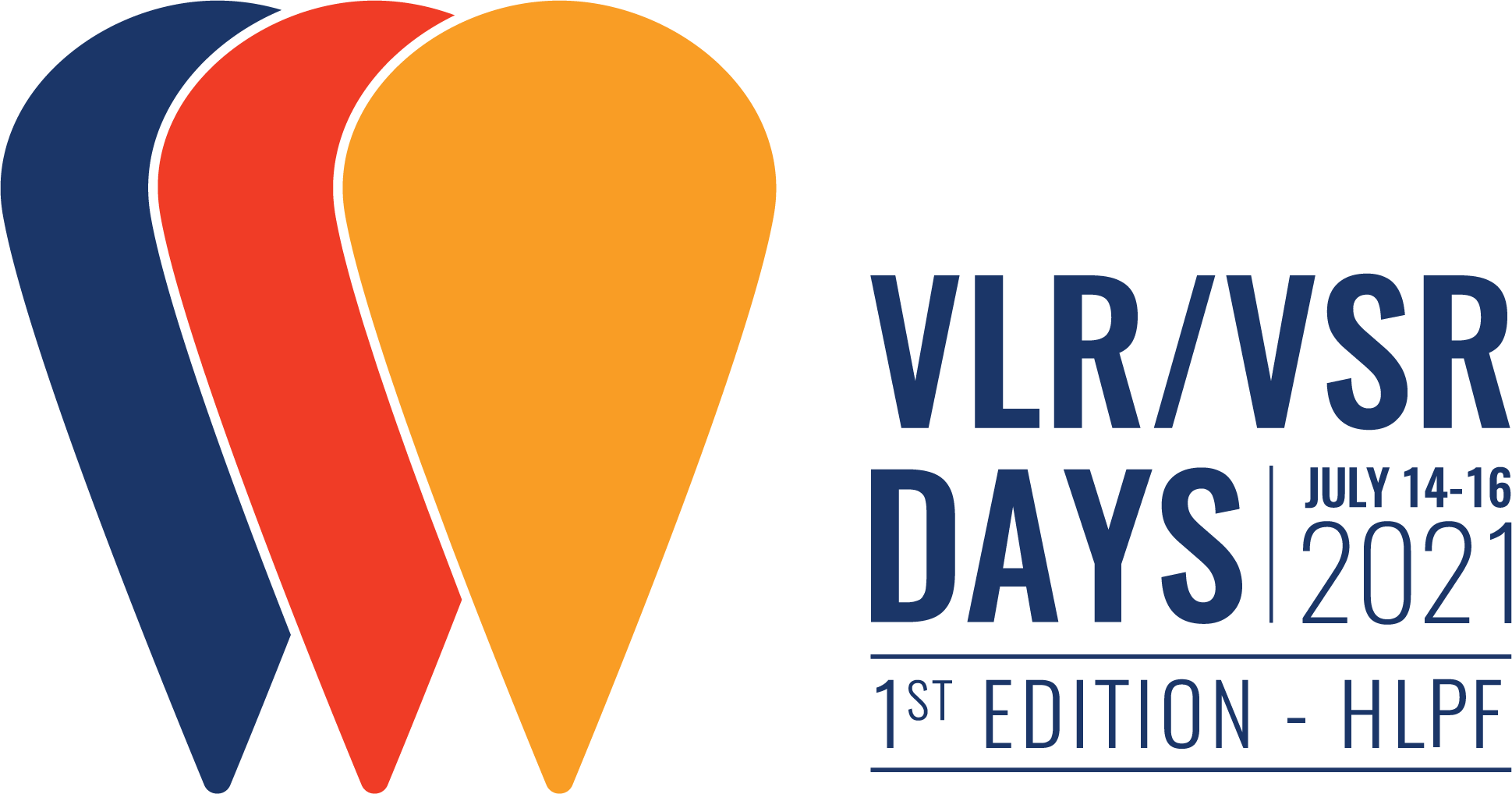